My boyfriend made me watch Club Dredd last night. It wasn't that funny. 2/10 would fall asleep again.

DrDingo said:
I watched Kick-Ass the other day.
It was actually really good. I previously thought that it was some sort of spoof movie, not something with a proper narrative!
Click to expand...

Don't watch the second one, it will dissapoint you mucho grande.

Jackass Number Two
If I hadn't been drunk, I think I would have walked out several times.
The needs of the many outweigh the needs of the few, or the one.

I've never heard of this movie until a buddy of mine showed it to me and we watched it. As far as Rob Schneider flicks go, this one's pretty good. And there are many great lines:

Stan Minton: Damn it man, I'm rich! I wanted some of that O.J. Justice.

Stan Minton: [shouting] I will be unrape-able!

The Master: Next time use more tongue.
Stan Minton: That's what she said.
[The Master punches Stan in the stomach]

I could go on.

d.batty said:
Don't watch the second one, it will dissapoint you mucho grande.
Click to expand...

Ah, well I just watched that film with my family last night. It was.. entertaining, but in a different way.
Less of the serious stuff, but there were comedic stupid villains instead of a gangster mafia. That's it in a nutshell.
Go and stalk me on my Steam page
Normally I'd ask you to PM me first, but screw it. You can just add me.

Probably going to be watching the Lego Movie with friends soon.
i put the succ in unsuccessful

Yes, they dressed up like that. Yes, they used guns, but only briefly. Yes, it's a jigsaw puzzle box art, but it's cooler than most of the other pics.
The 10th One Piece movie. Eiichiro Oda, One Piece's creator, wrote and oversaw its making.
The crew face a former rival of Gol D. Roger, one who's been mentioned and appeared briefly in the series.

I'm In Love With a Church Girl: 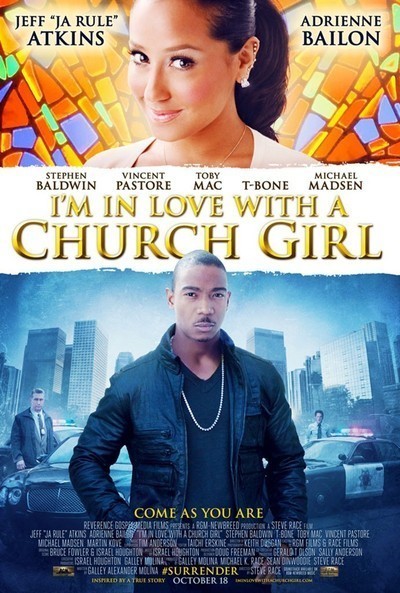 If only finding the right girl in church was that easy...
Saw this one in Spanish. A good movie, though at near 2 hours, I found it to be a bit long. It's got some rough edges (it brings up some questions), but it's a solid cinematic production. It may bring up the free will vs. predestination debate.
If only finding a girl in church was that easy...

As depressing and brutal as Das Boot. 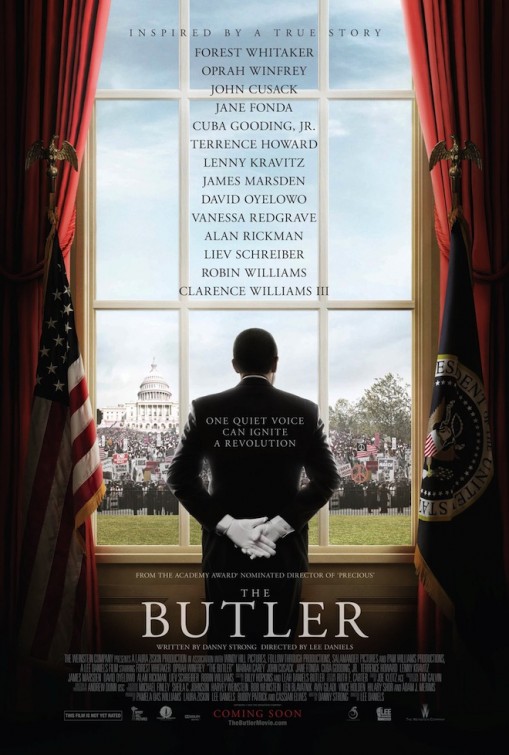 What the main character had to go through in the first scenes of the movie is one of the most hardcore I've ever seen, which being based on a true story, makes it even more staggering.
My only complaint is that they chose some actors that barely looked like the characters they were playing (mostly the Presidents).
To a lesser extent, they skimmed over the "unpopular" Presidents like Ford and Carter (you mean to tell me nothing was worth telling during their respective stays at the White House?). Yeah, I know they're time constraints, but still... 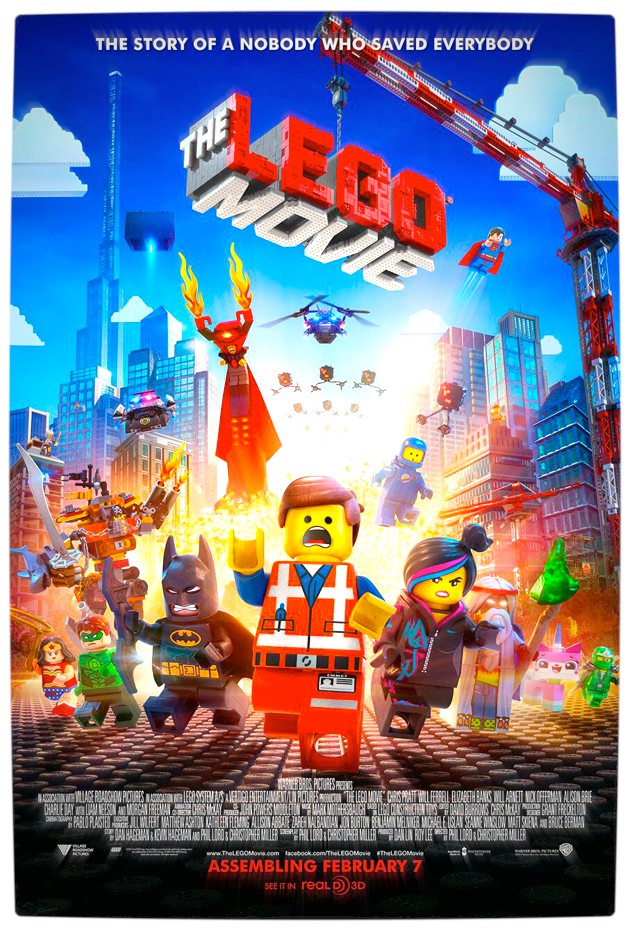 The Book of Ruth - Journey of Faith:

It was really slow, but it picks up a third of the way in.

Ice cream is the only way

The first Matrix. I admire the action scenes as much as the other fan does, but what always gets me is the in-depth philosophy of the first two movies.

Machete.
Posting in FA Forums and getting replies from strangers is by most the closest I have ever been of being loved.

Last one I watched was Dancer in the Dark.
Cried my eye sockets dry.
[SIGPIC][/SIGPIC]
Ten percent of the world's population is still illiterate.
Betcha can't read this signature can you?
Haha, I need to take my empathy pills.
Add me on steam my loves!
http://steamcommunity.com/id/Xa82UrfaAg

Fernin said:
Game of Thrones Season One on blue-ray. I've seen the whole series, introducing my husband too it. ^^
Click to expand...

My husband and his friend tried getting me into it, I just dont have the interest. My friends and family always talking about it kinda ruined it for me I guess, same with all the spoofs I've seen on TV.

I really liked it. Could've used one more action scene and it would've been be even better. Maybe a tinge of editing, but otherwise very good.
To say that seeing RoboCop without his armor was impressive is an understatement. Even heard a little kid crying right when he was shown in the flesh -so to speak- for the second time.
There's still social criticism, but it's more subtle.
Yes, it's 'PG-13' vs the original's 'R', but there's no need to push the violence envelope (it's unnecessary).
This movie had me thinking of the RoboCop franchise as a whole. There's untapped potential here for great stories. It makes me want to check out the old cartoon series as well as the comic books. Even the original movie sequels that I haven't seen.

Saw it was on Netflix and thought I'd watch it for shits and giggles while I eat dinner. Forgot how cheap the special effects were, haha. That bit about kissing grandma is still horrifying though.

Just watched the film Red. Hell, it was awesome!

This gets me thinking- In modern-day action movies, the hero normally uses a gun as their weapon. But what I'd like to see is a hero using say, a grenade launcher! Y'know, just directly hitting the bad guys and making them explode. A grenade to the face is sure to be spectacular!
Go and stalk me on my Steam page
Normally I'd ask you to PM me first, but screw it. You can just add me.

Last movie I watched was Jackie Brown. Can't go wrong with Tarentino. Bit more subdued than some of his other flicks, but it was a fun movie.

Michael Caine shoots some chavs. Can't go wrong with that. 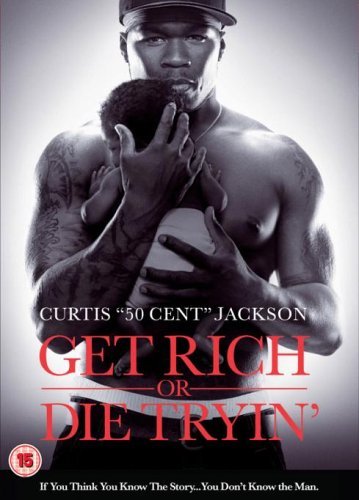