Where does your sona live?

In my blanket fort in the living room!!!!!!!
the saddest happy person you know!​

In nature, no specific place, he goes wherever he wants ^^

In a cottage in the woods protected by wards and glyphs near a stream.
Looking for really cute artwork for reasonable prices?
Then please come visit my shop!
Even simple bumps are helpful and appreciated!
(Temporarily closed)

Banned
Whichever criminal hideout suits him best before the law enforcement comes and he has to evacuate to somewhere new.
WE T-POSE FOR THE MOTHERLAND.
​
D

At this point in a mental institution.

Either a cabin or a trailer
Anxiety and Depression know your wonderful potential. That’s why they try so hard to stop you from reaching it. Show them who’s boss!
I I live in a futuristic city on another planet. Machines and organic beings coexist peacefully so long as law is enforced. We have a capitalist economy and a democratic system. Religion is still practiced in our time, despite it being so far in the future. We have mastered cybernetic modification to help with disabilities and improve overall performance, and it has become popular to modify ourselves. Most manual labor jobs are performed by machines, allowing organic beings to enjoy more creative and artistic careers and pursue science and overall enjoying life more. I serve as a member of law enforcement and an engineer and often keep the peace and help improve the mechanical aspects of society.

We have managed to master transportation and production that does not cause much, if any pollution, and transportation is primarily public, with the exception for military and law enforcement. All species coexist and breed together to create hybrids, causing nearly half the population to be a mix of two or even several species. We share our inventions and discoveries with our neighboring colonies, for the benefit of our overall survival, as resources are becoming scarce from the increasing population.

He lives in a old car because of the fact that he uses it to travel and it was his dad's old car that he wasn't using. It's tough being a wolf and it's tough when a wolf is different especially with the environment that he lives in. he's hoping that he can get the same type of car but new and improved with a trailer so he could have a family.

From your friendly neighborhood screw up, Delve Ashes Radcliff

I live in a fantasy mushroom grove, but I like to travel so I end up living many places! 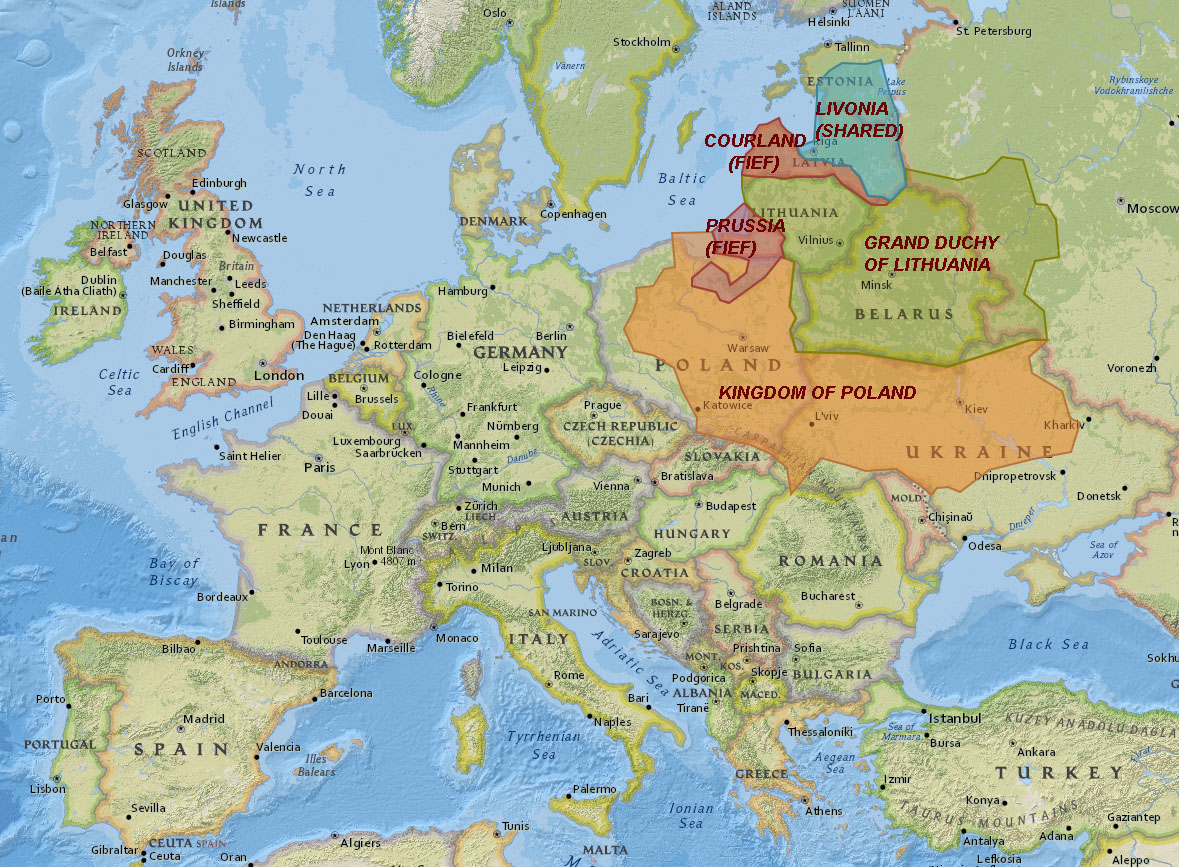 Where you are right now, once was a battlefield. Screams, explosions, gore and bromine. Know and respect your history unless you want it to happen again.

In a big mushroom from an anthro village nearby a pond in the far north of Brazil.
Current skin toxicity level: Hallucinogenic

My fursona is quite wealthy, so I imagine that she owns a very large house. Think "Hollywood star" type of house. Two or three storeys, and with a large balcony. The surrounding garden is huge, with lots of trees, bushes and places for some privacy. There's without a doubt also a gazeebo
I imagine that it's located in some rich neighborhood.

I also imagine that she owns a penthouse apartment in the downtown are of a large city. She owns a smaller house too on a beach. Something a bit smaller than her main home. A place for relaxation and fun by the sea.

I haven't decided if all her homes are in the same area or even the same country.
My fursona and other characters

[Points on a map]

This is America.
"I'm pretty tall, just only 25-30 meters, you see."
If you see me around, play this: https://youtu.be/VppFQhZcNI8

Wherever the hell he wants.
From your friendly neighborhood screw up, Delve Ashes Radcliff

Sorry I got dank harder than before.
"I'm pretty tall, just only 25-30 meters, you see."
If you see me around, play this: https://youtu.be/VppFQhZcNI8

I still have problems accepting that I'm a furry

He lives inside my thaughts. He's just a character made out of my feelings, if he wants to sit somewhere then he can, so technically he can live anywhere as the brain can make anything for him.
Internet. It's always there to teach you words you wouldn't normally learn in school.
-Me.

He's nomadic, but lives in the old west
Aloha my dudes

My fursona lives in a fantasy world, and travels alongside my secondary sona that
represents me when I'm off my meds. They are a mage and a rouge, respectively.
While they are often far from home, he is always welcome at his mother's modest
quarters in the royal archives at Saavaarstaad.

Redwulf16 said:
My fursona lives in a fantasy world, and travels alongside my secondary sona that
represents me when I'm off my meds. They are a mage and a rouge, respectively.
While they are often far from home, he is always welcome at his mother's modest
quarters in the royal archives at Saavaarstaad.
Click to expand...

You look like a redwall fan if i'm not mistaken!